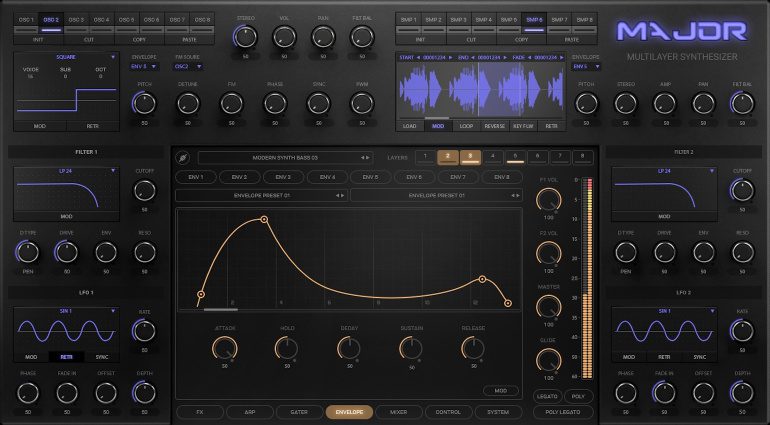 Announced tonight via The Pro Synth Network Show, GPU Audio has revealed the imminent arrival of the first synth to use its unique DSP platform that uses GPU processing power to deliver enhanced plug-in software performance, freeing up the main processor for other tasks.

Unleash the power of the GPU

Following on from their range of effects plugins which is still in beta, MAJOR is a multi-layered software synthesizer that GPU Audio describes as a hybrid between Lennar Digital’s Sylenth and Cakewalk’s Rapture instruments. Fully powered by your GPU, it gives you 8 layers with 8 oscillators and one sub-oscillator per layer and 8 samplers per layer too! Layers can be mixed into a normal stereo output, but can also be sent to their own individual busses and host outputs, allowing for huge spatially changing patches.

Oscillators include all the usual suspects, including FM, sample-based oscillators providing added depth to your patches. MAJOR comes with a full set of envelope generators, arpeggiators, mixers, and gate functions to further shape your sound and provide extra movement, plus a bunch of effects. All of these can be applied layer by layer. 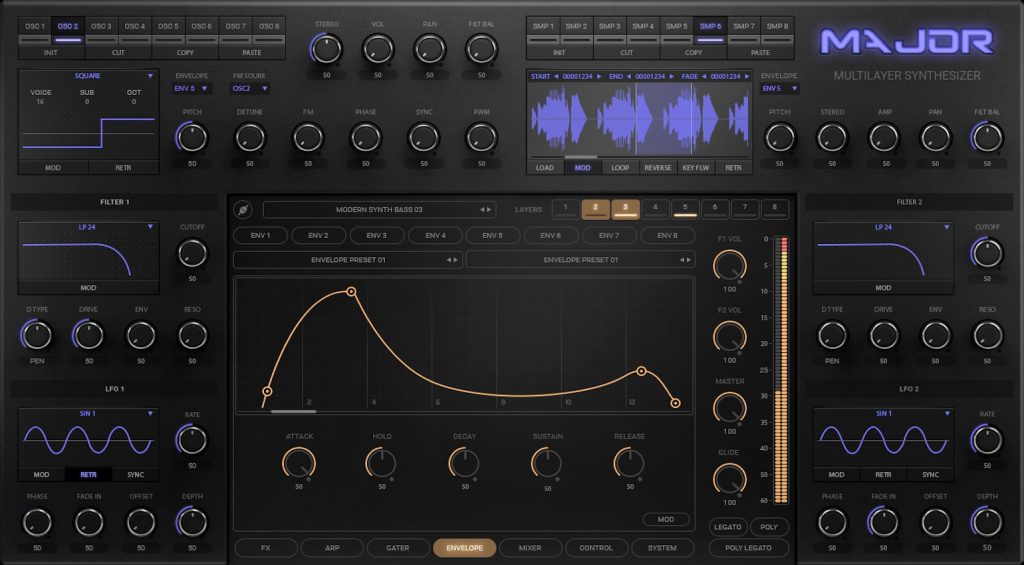 GPU Audio has been in the news for the past few months as their platform begins to deliver on its promise of improved speed and processing capability using the GPU on graphics cards made by NVIDIA and AMD. Their beta suite of FX plugins includes Chorus, Phaser and Flanger, with other packages under development that will be able to provide effects spanning frequency correction, spatial processing, distortion and dynamics. The beta suite is currently available for the Windows platform, but macOS versions are planned and in the works, with the beta coming soon. GPU Audio is eager to get feedback from end users and the music technology community. Their Discord server is linked to their website.

MAJOR is currently in development and GPU Audio plans to have a beta to try before the end of the year. Their plan is to give beta access to people who have submitted confirmed bug reports on their FX package, so if you want to get your hands on this cutting-edge synth, sign up for their free FX beta program on the FX website. Audio-GPUs. 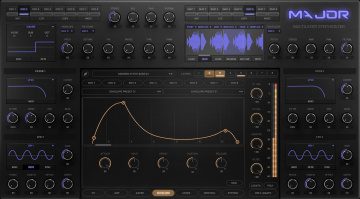